A Parents’ Guide to Scoliosis

by Winterpark Chiropractic | Oct 4, 2021 | chiropractor near me 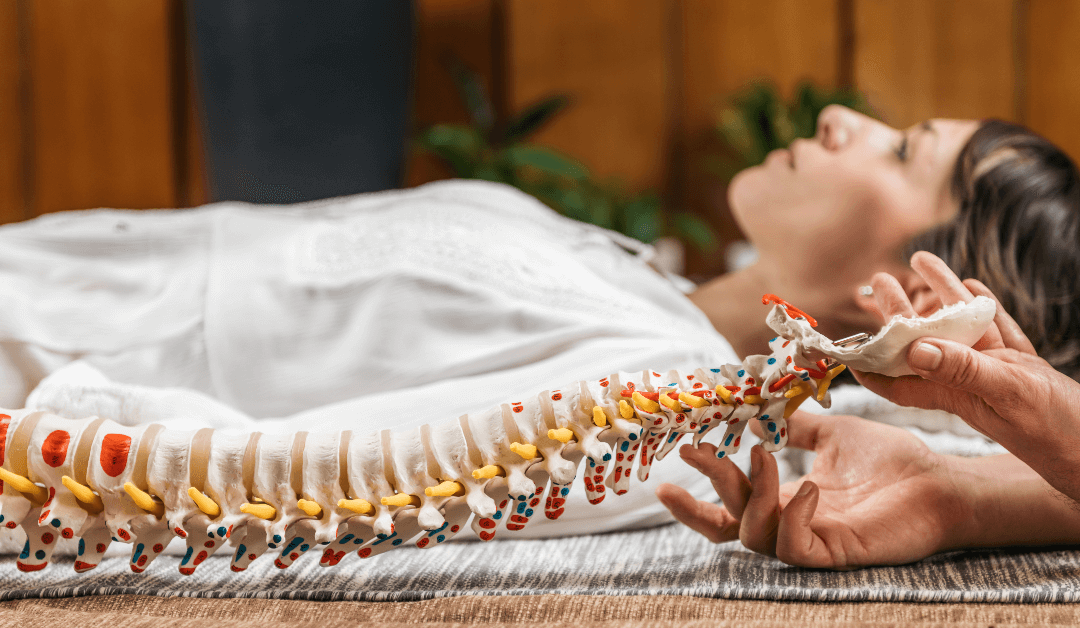 Scoliosis is a sideways curvature of the backbone that is mostly diagnosed when one is a teenager or a child. It can also occur in people who have muscular dystrophy and cerebral palsy. The cause of scoliosis is unknown.

Most cases are, however, of mild scoliosis, but the curves may worsen as the child grows. When severe, the curvature of the spine can be disabling, significantly when it reduces the space within the chest, which makes it difficult for one’s lungs to function well.

For children with mild scoliosis, the scoliosis and chiropractic doctor will constantly monitor their x-rays to see whether the curve is worsening.

For most of these cases, treatment is unnecessary, and the child may need to wear a brace to stop the worsening of the curve. In other cases, however, a scoliosis chiropractor may recommend surgery.

The main symptoms of this condition include:

In most cases, the spine tends to twist or rotate in addition to appearing to curve on the side, and this ends up causing the muscles and the ribs on the side of the body to stick out further than the other side.

When should you see a doctor?

You should see a scoliosis and chiropractor doctor immediately, if you notice the symptoms in your child. Mild scoliosis can develop even without you noticing, as it is a gradual process that doesn’t cause any pain.

Doctors do not yet know what causes scoliosis, and although it appears to have some hereditary factors, considering that it sometimes runs in families. However, the most common types could be caused by:

Most of the time, kids will only suffer mild scoliosis, but it may cause complications such as: